Sorry to hear that, take it easy for a while and give it time for both of you to get better.

Got a little time yesterday on the Champ, working on the landing gear. As previously posted the new gear is 3/4" longer. The original design used 4-40 screws as the hinge pins and hinged portion was riding on the threads, never cared for that so I decided to fit the main struts with 1/4" brass bushings that are 1/64" proud of the strut. The 4-40 screws will tightened so that the bushing is stationary pinched between the plates.

While I was at it I decided to do the same to the control arms. These will get a 3/16" bushing, again proud so that the screws will tighten down. While in the mill, the ends were skim cut to correct misalignment when built, took about .010" on one side and .004"on the opposite side to clean up. In hind site, it would have been better to put the flats on the end after it was silver brazed. I didn't have the ER32 collet set and four sided collet block at that time which makes setup much easier.

Back to work on my daughter's bathroom today, installing cement board, have all the wallboard up and ready to finish. The PEX pipe makes the water hookup very easy however I had trouble the the 1/2" NPT joints. Originally used pipe compound from Lowe's, very thick and it appears that the threads just pushed it out of the way. Went back used used Teflon tape. That caused several days of delay getting a good leak check.
I had trouble on the chrome nipples to the PEX teardrop fittings and the shower valve to the PEX fittings so I can only assume the problem lies with the PEX fittings. 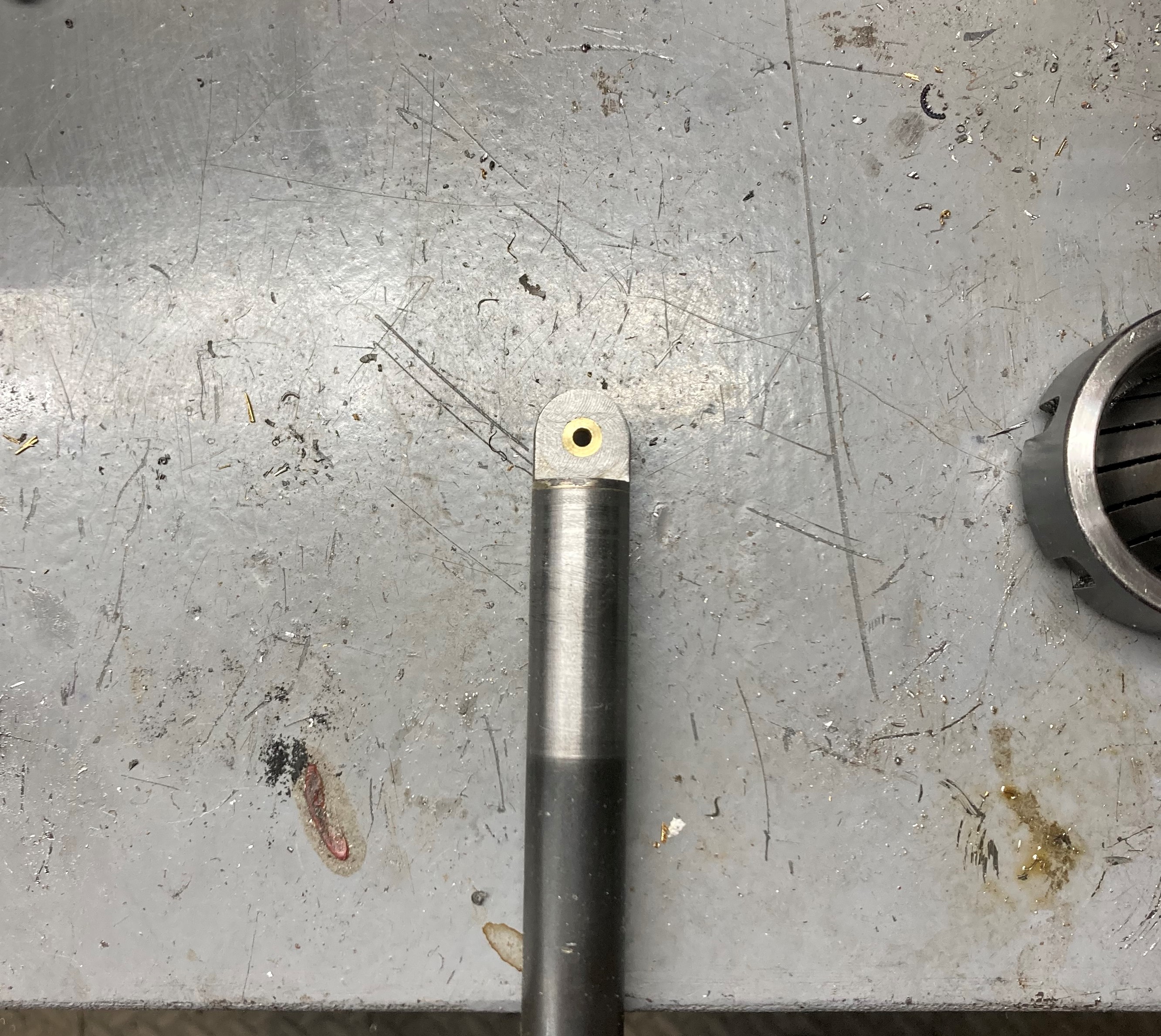 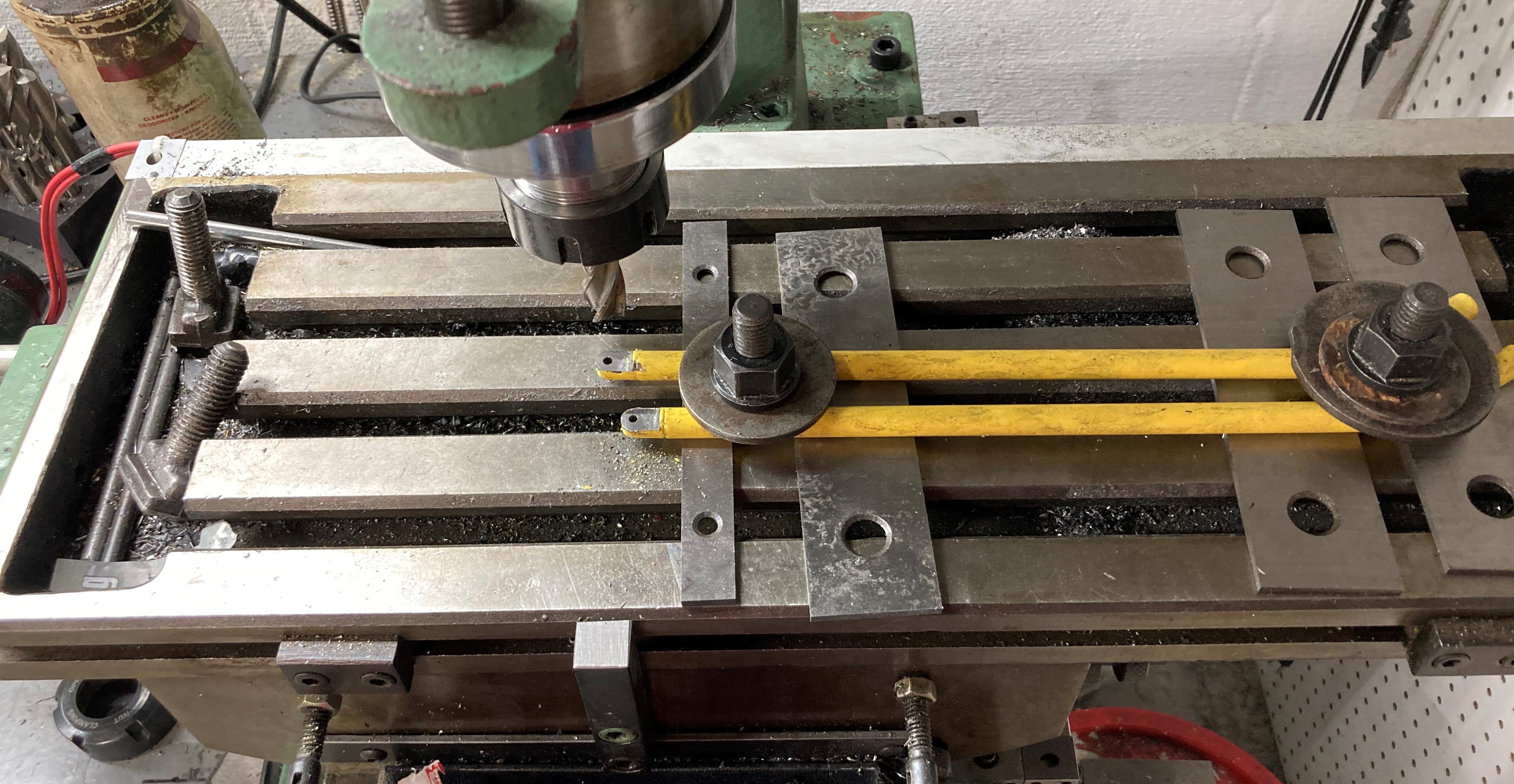 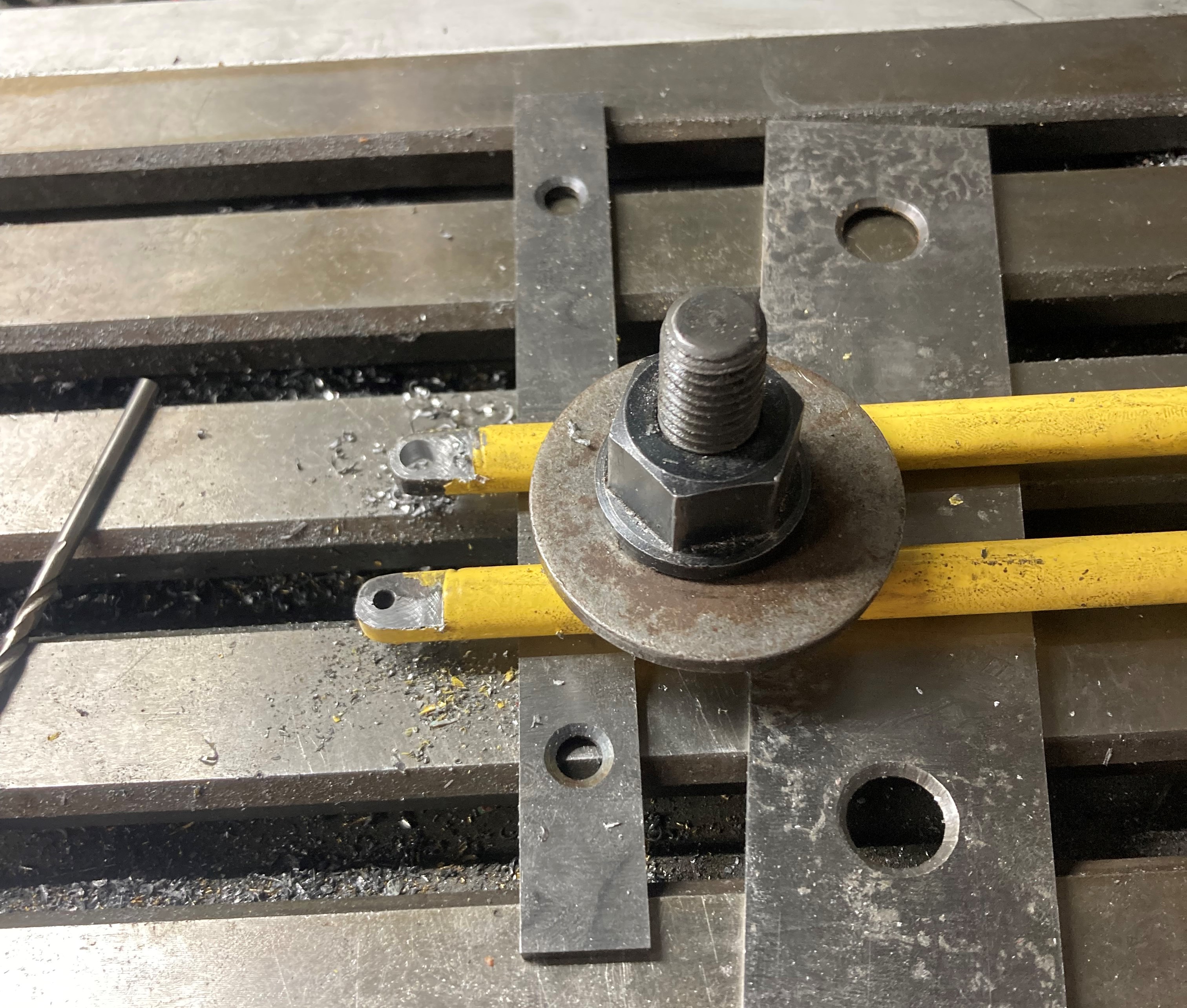